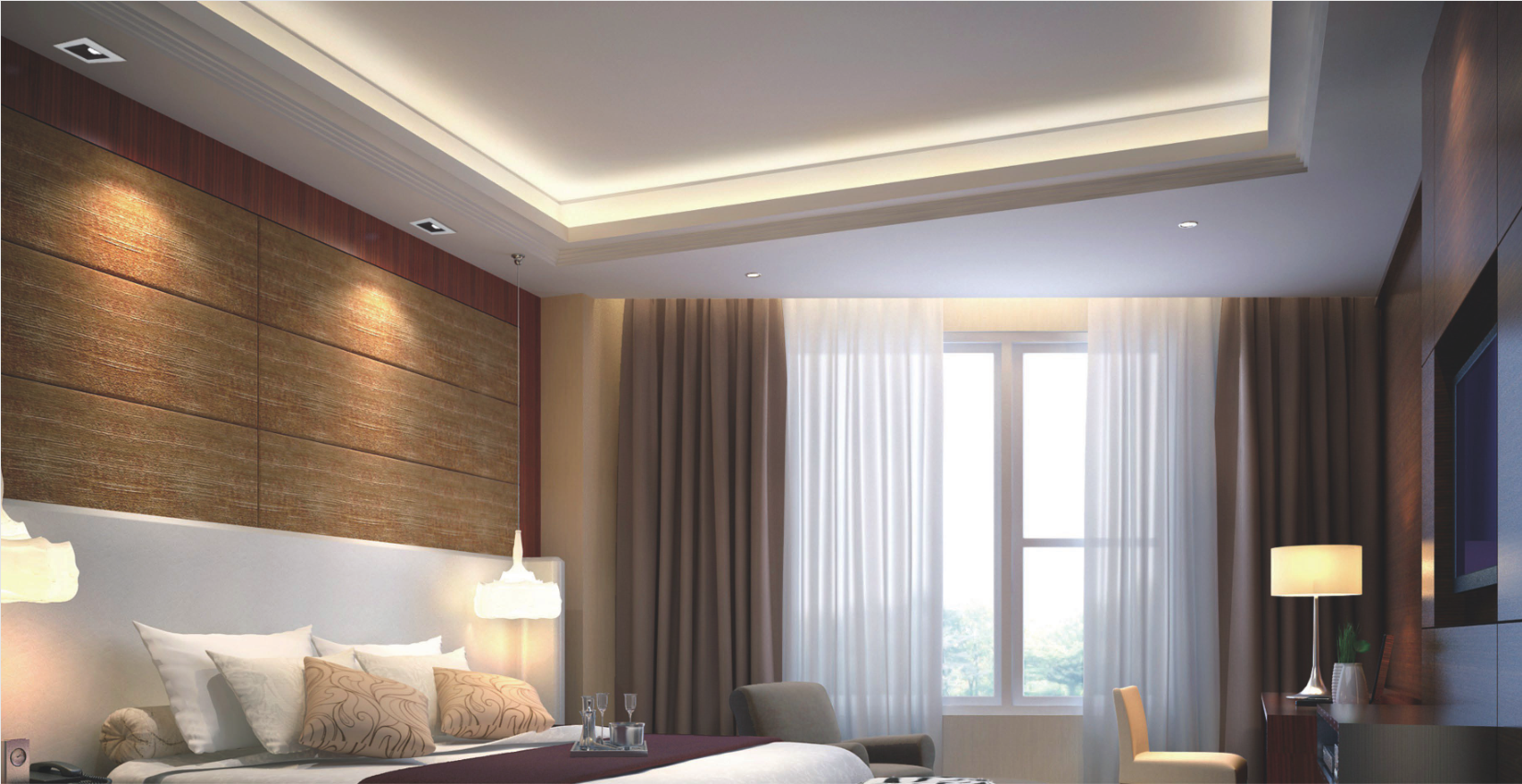 With the development of the LED industry, the rise of e-commerce channels, the promotion of the Internet +, and the slowdown of the overall environmental economy, the penetration rate of the lighting industry has been greatly improved this year. “However, the profit growth of lighting companies has encountered Waterloo. We did not expect LED lighting products to be a high-tech, green and environmentally friendly product. In the process of vigorous promotion of the country, the value is equivalent to cabbage.” Combining incandescent lamps, energy saving Traditional lamps such as lamps have maintained high gross profit margins for 20 or 30 years. Secretary Dou said that the low gross profit margin of LED lighting products is beyond expectation.

Controlling costs has become the primary factor for LED companies to survive. How to reduce costs has become the focus of lighting companies. Module standardization is very necessary, because the production process needs to be standardized, and only after the module is standardized can the cost be reduced. There are many LED companies in the country, and it is very difficult to realize the exchange of standard modules, but it is not impossible. Different from incandescent lamps and fluorescent lamps, which are limited by technology and appearance, LEDs have the advantages of small size and single illumination, and they have the advantage of being arbitrarily combined.

By standardizing modules and combining them into different shapes and displaying them in different appearances, on the one hand, the cost can be effectively reduced, and on the other hand, the maintenance and replacement can be facilitated at a later stage. "In addition, with the improvement of the quality of life and the development of society, lighting products also need to be adjusted in terms of functions and appearance." Secretary Dou pointed out that the rapid development of the era will shorten the use of products, not to mention the decline in product quality. It is the consumer's need to pay attention to the appearance of the product when seeking fresh items to meet psychological needs.

Strengthening module standardization is one of the effective ways for LED companies to face the current industry status and seek survival and development.